Kind Kicks Off “Be Kind To Yourself” Campaign

New York — A new campaign from Kind LLC — be kind to yourself — aims to remind people that kindness starts with you. The platform speaks to the importance of self-care and demonstrates choices people can make when life inevitably gets in the way of being healthy, the company says. The program will feature advertising on national TV and across digital channels, including Facebook, Instagram, Pinterest, YouTube, Twitter, LinkedIn, kindsnacks.com and Amazon. It will also be promoted via email and field marketing as well as public relations.

“Our longstanding belief at Kind is to craft snacks made with a nutrient-dense first ingredient, like whole nuts, whole grains or whole fruits. Through this new platform, we want to spark a dialogue and remind people to look at what ingredients are most prominent in their snacks,” says Mike Barkley, president and COO.

The campaign highlights the daily grind and the compromises people often make when life makes it challenging to make healthy choices — whether it’s on a plane, on the way to soccer or bouncing from meeting to meeting, according to the company. The first wave of creative showcases Kind’s first-ingredient positioning.

“Underpinning the creative is the idea that kindness starts with each of us,” says Barkley. “The idea is simple: if you’re not kind to yourself, it’s hard to be kind to others.”

This is not the first time the company has put a spotlight on the ingredients in packaged foods. In 2015, it filed a Citizen Petition asking the FDA to update its 20-year-old regulation of how “healthy” could be used on food labels and in 2016 it became the first national snack brand to disclose added sugar across its portfolio.

Since 2004, Kind has sought to make the world a little kinder, one snack and act at a time, it states. Together with The Kind Foundation, the company has invested and committed more than $34.5 million and 50,490 volunteer hours to charitable causes. The foundation’s signature initiative, Empatico, has connected more than 27,000 students in 141 countries. C&ST 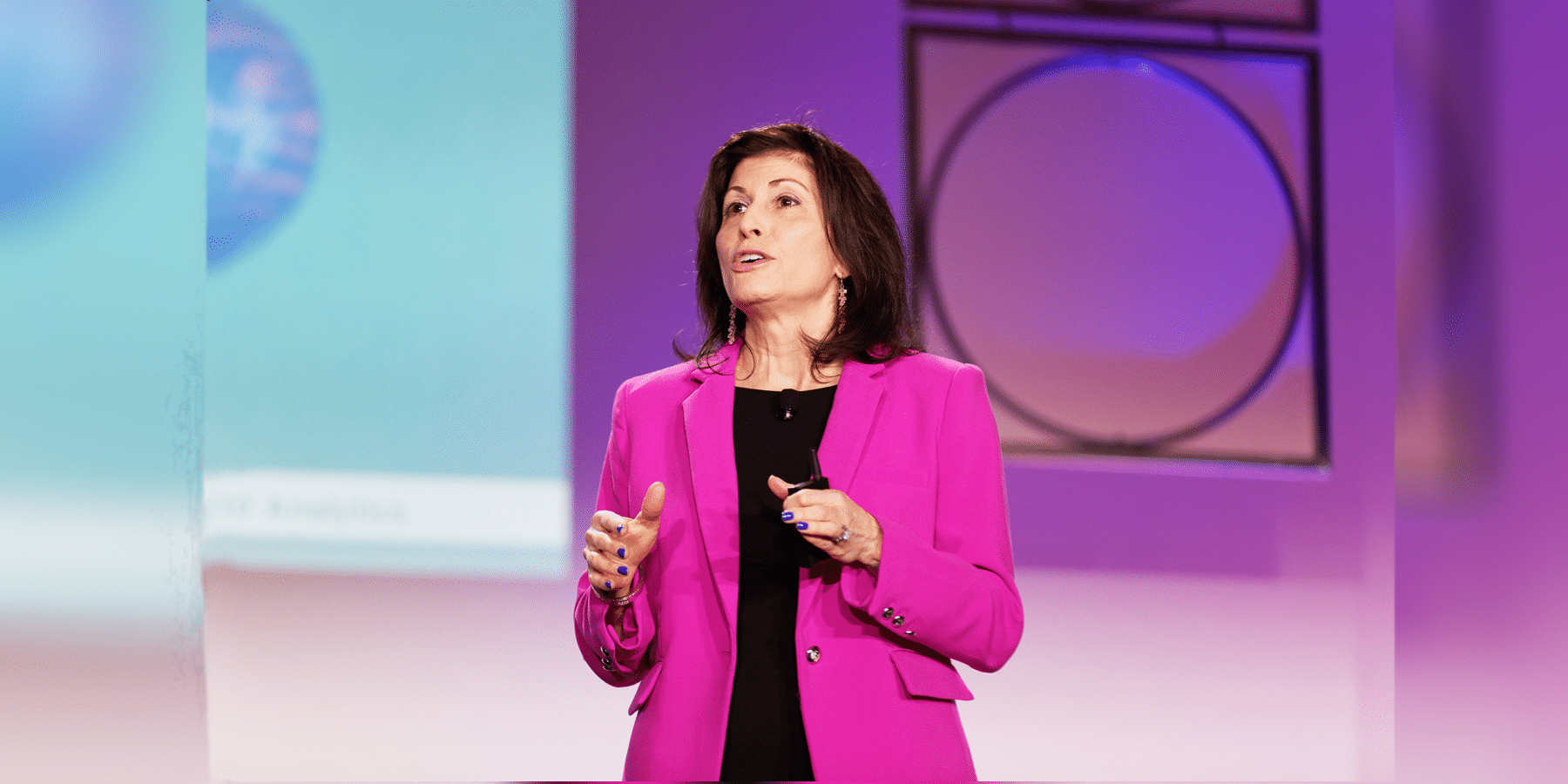